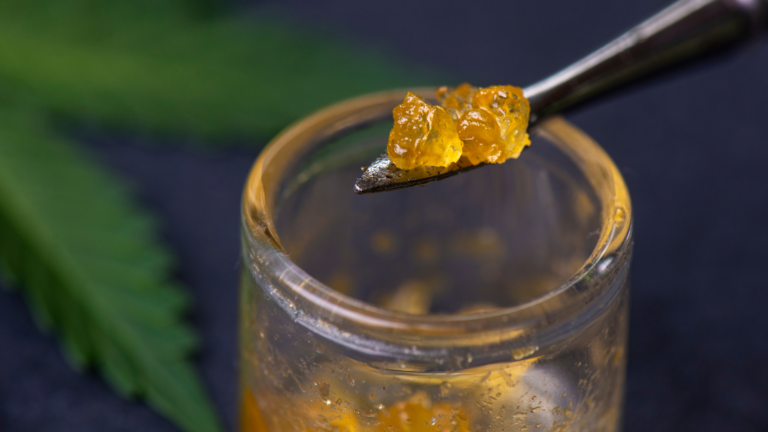 Cannabis & CBD: What are terpenes?

Terpenes are a type of organic compound that is produced by a variety of plants. These are the building blocks of essential oils, and they are what give these oils their unique aromas. While essential oils have been used for centuries for their medicinal properties, recent studies have shown that terpenes may also have medical benefits. Let’s take a closer look at these fascinating compounds. 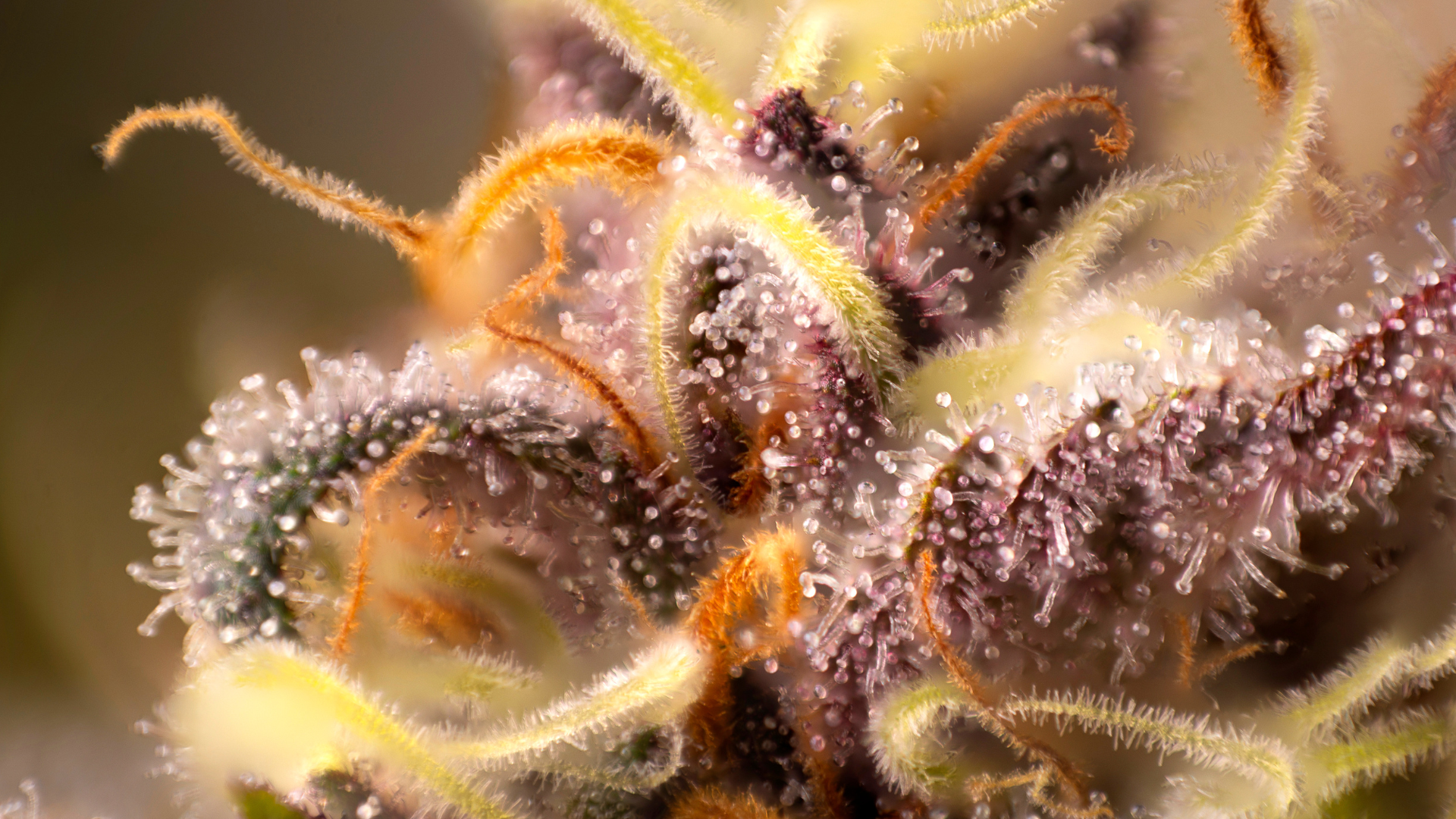 Terpenes are produced in the same glands that produce cannabinoids like THC and CBD. More than 100 different terpenes have been identified in cannabis, and each has a unique aroma and flavor. Terpenes also have different effects on the body, which is why they are thought to play a role in “the entourage effect” The entourage effect is the theory that cannabinoids and terpenes work together to provide more relief than either could provide on its own

How terpenes interact with cannabinoids is not fully understood, but they are thought to modulate the effects of cannabinoids on the body. For example, limonene is a terpene known for its citrus smell. Limonene has been shown to increase alertness and decrease stress levels. Myrcene, on the other hand, is a sedative terpene that is thought to enhance the effects of THC.

Synthetic terpenes are artificial versions of the natural compounds that give plants their distinctive scent. These chemicals are used in a variety of industries, including food, cosmetics and fragrances.

While natural terpenes are derived from plant sources, synthetic terpenes are created in the laboratory through chemical processes. The resulting molecules are often identical to their natural counterparts, but they can also be modified to create new flavors and aromas.

There are several reasons why companies may choose to use synthetic terpenes rather than natural terpenes. For example, the synthesis of these molecules in a controlled environment can help ensure consistency and quality control. In addition, some artificial flavors and aromas can be more potent than their natural counterparts, which can be advantageous in some applications.

Despite these advantages, synthetic terpenes also have some disadvantages. Since they are created by chemical processes, they may contain impurities that can be harmful to humans. In addition, some people may be allergic to artificial terpenes, which can cause skin irritation or other reactions.

Terpenes are an important part of the cannabis plant, and they provide aromas, flavors and medical benefits. Terpenes work with cannabinoids like THC and CBD to relieve conditions like anxiety and inflammation. More research is needed to fully understand the entourage effect, but there is some evidence to suggest that it exists. If you’re looking for an all-natural way to treat your problems, consider using a cannabis-based product with a high concentration of terpenes.

Begin typing your search term above and press enter to search. Press ESC to cancel.

You can find out more about which cookies we are using or switch them off in settings.

This website uses cookies so that we can provide you with the best user experience possible. Cookie information is stored in your browser and performs functions such as recognising you when you return to our website and helping our team to understand which sections of the website you find most interesting and useful.

Strictly Necessary Cookie should be enabled at all times so that we can save your preferences for cookie settings.

If you disable this cookie, we will not be able to save your preferences. This means that every time you visit this website you will need to enable or disable cookies again.

This website uses Google Analytics to collect anonymous information such as the number of visitors to the site, and the most popular pages.

Please enable Strictly Necessary Cookies first so that we can save your preferences!