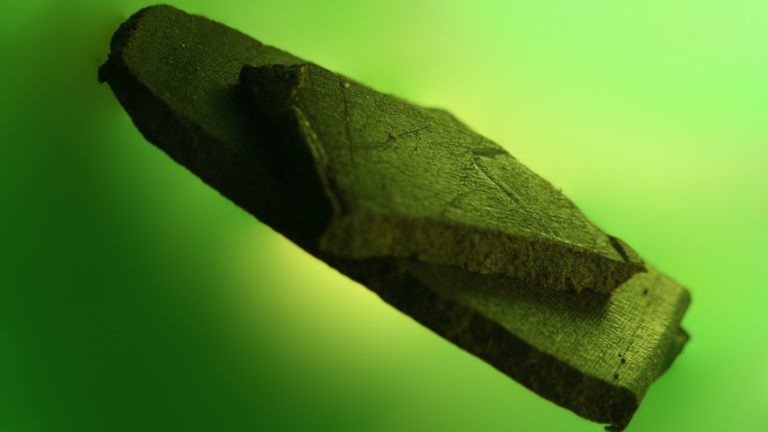 A brief history of the word “hashish

The word “hashish” has a long and complex history. It is thought to have originated in the Arabic language, but has also been used in Turkish, Persian and Hindi. The word first appeared in print in 1000 AD and referred to a type of psychoactive drug made from the cannabis plant. Today, the word is used to refer to both the drug and the plant itself but also to our CBD resins. Read on to learn more about the etymology of this fascinating word.

The origin of the word “hashish

The first known use of the word “hashish” goes back to the year 1000 of our era, in an Arabic book entitled“The Canon of Medicine“. This book was written by Abu Ali Ibn Sina, also known as Avicenna. It describes a psychoactive drug made from the cannabis plant. It is believed that the word “hashish” is derived from the Arabic expression “hasha”, which means “grass”.

The word first appeared in English in 1695, in a book entitled“An Account of Egypt“. In this book, the author describes hash as a drug commonly used by Egyptians. The word probably entered the English language through French, as many French borrowings date back to that time.

The meaning of the word “hash” today

Today, the word “hash” or “hashish” can be used to refer to either the plant from which it is made or the resin. Hash is made by separating the trichomes – the resin glands – from the cannabis plant. These trichomes contain high levels of molecules such as THC and CBD. THC is the psychoactive compound that produces the euphoric effects associated with marijuana use.

The different names of hash in the 21st century

In the 21st century, the word “hash” or “hashish” can be used in many ways, depending on the region and the variety. Here are some examples:

The etymology of hashish 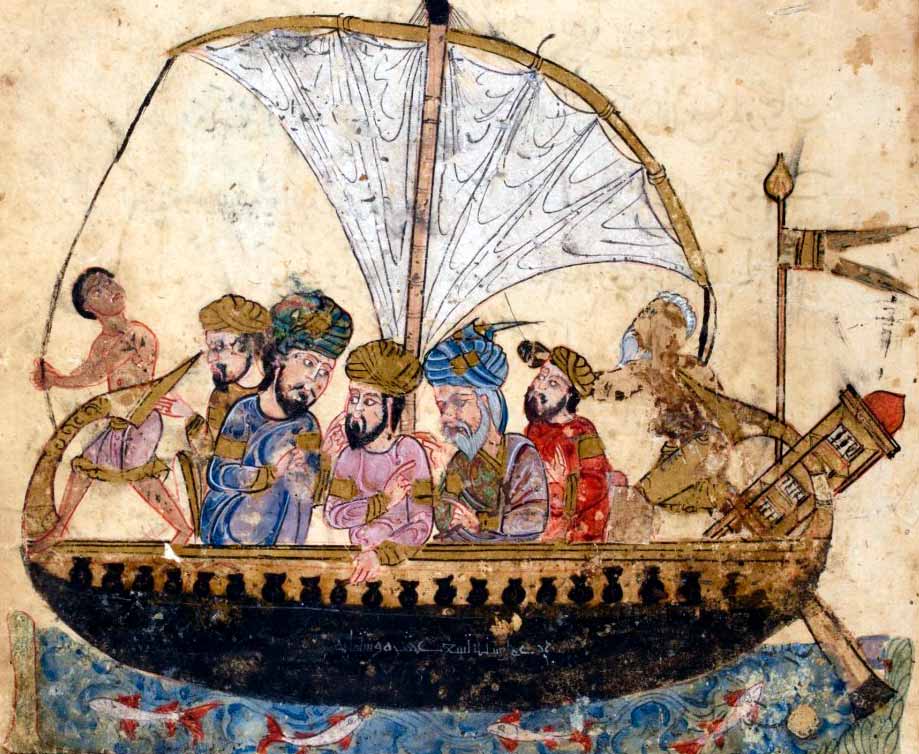 How did hashish become associated with cannabis?

In Arabic, the word “حشيش” (h-sh-sh) is used to refer to any type of herbaceous plant. However, over time, the word has come to be used specifically in reference to the cannabis plant. It is believed that this association began in India, where cannabis was used for medicinal and recreational purposes.

When Arab traders went to India, they observed the use of cannabis and brought it back with them to Arabia. It is believed that these traders introduced the Arabic name for cannabis – “حشيش” – to Europe in the early 1200s. From there, the word spread throughout Europe and eventually made its way into English. In English, however, the meaning of the word has changed slightly; instead of referring to all types of weed, it has come to refer specifically to cannabis plants and the products made from them. 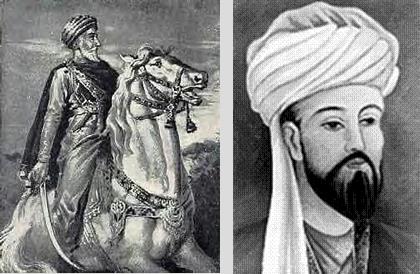 What about the famous “ḥašāšīn” assassin warriors?!

Interestingly, the etymology of the word assassin also comes from the word“hashshashin”  which was originally used to describe a sect of Middle Eastern warriors known for their brutality. These warriors smoked hashish before going into battle in order to feel invincible. It is believed that this is where the western world got the idea that smoking cannabis made people more aggressive and violent. Of course, we know today that this is not the case; in fact, in some countries cannabis is often used to treat disorders such as anxiety and post-traumatic stress disorder.

So, the next time someone asks you the etymology of the word hashish, you can give them a brief history lesson. Hashish has come a long way from its origins as a weapon of war; today, it is more likely to be found in a CBD dispensary than on a battlefield. But no matter how you use it, one thing is certain: hashish is not going away. Thank you for reading!

Begin typing your search term above and press enter to search. Press ESC to cancel.

You can find out more about which cookies we are using or switch them off in settings.

This website uses cookies so that we can provide you with the best user experience possible. Cookie information is stored in your browser and performs functions such as recognising you when you return to our website and helping our team to understand which sections of the website you find most interesting and useful.

Strictly Necessary Cookie should be enabled at all times so that we can save your preferences for cookie settings.

If you disable this cookie, we will not be able to save your preferences. This means that every time you visit this website you will need to enable or disable cookies again.

This website uses Google Analytics to collect anonymous information such as the number of visitors to the site, and the most popular pages.

Please enable Strictly Necessary Cookies first so that we can save your preferences!